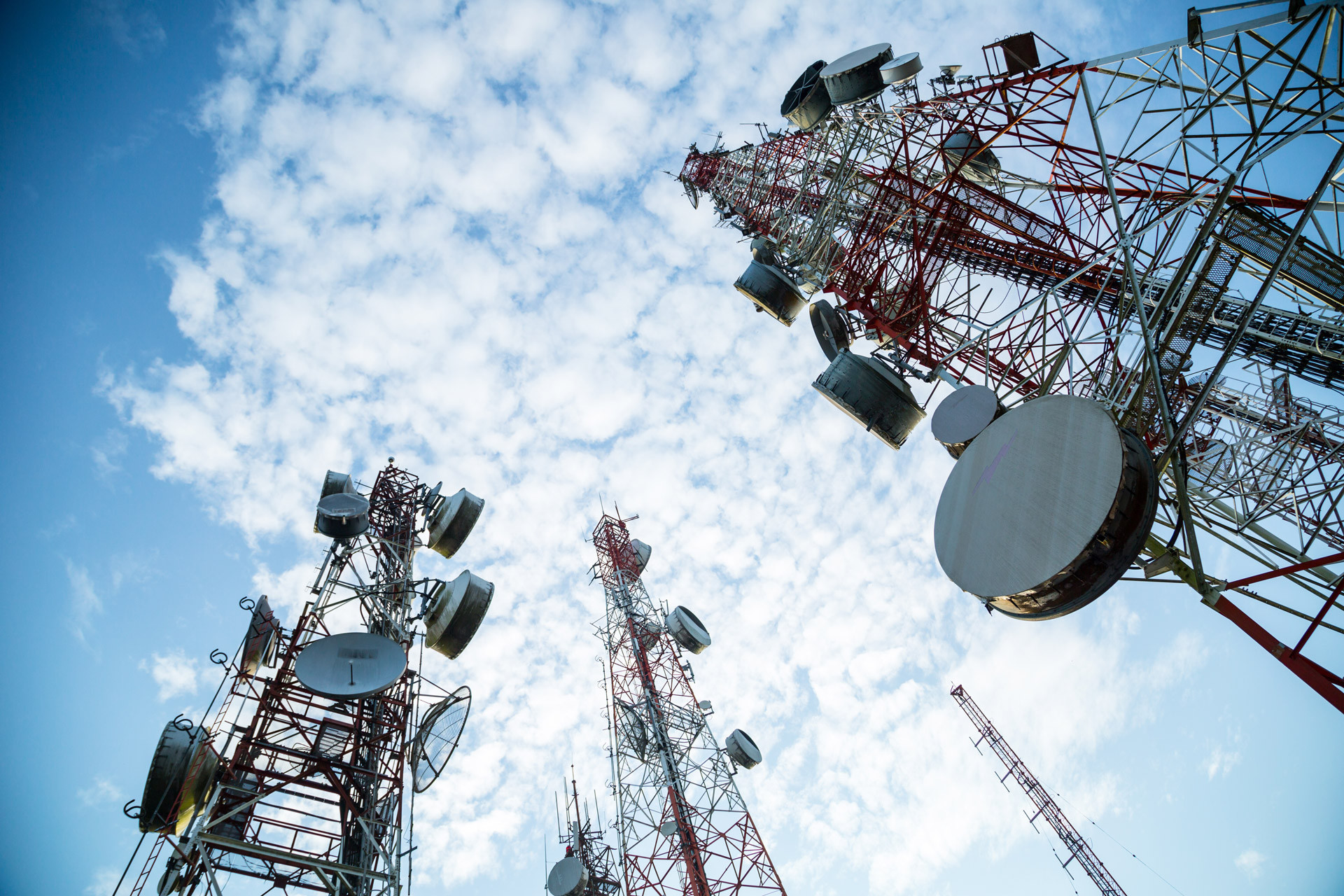 India's telecommunication network is the second largest in the world based on the total number of telephone users (both fixed and mobile phone) , Indian telecom industry underwent a high pace of market liberalisation and growth since the 1990s and now has become the world's most competitive and one of the fastest growing telecom markets. The Industry has grown over twenty times in just ten years, from under 37 million subscribers in the year 2001 to over 846 million subscribers in the year 2011

In March 2008 the total GSM and CDMA mobile subscriber base in the country was 375 million, which represented a nearly 50% growth when compared with previous year

With daily increasing subscriber base, there have been a lot of investments and developments in the sector. The industry has attracted FDI worth US$ 17.7 billion during the period April 2000 to September 2015, according to the data released by Department of Industrial Policy and Promotion (DIPP).